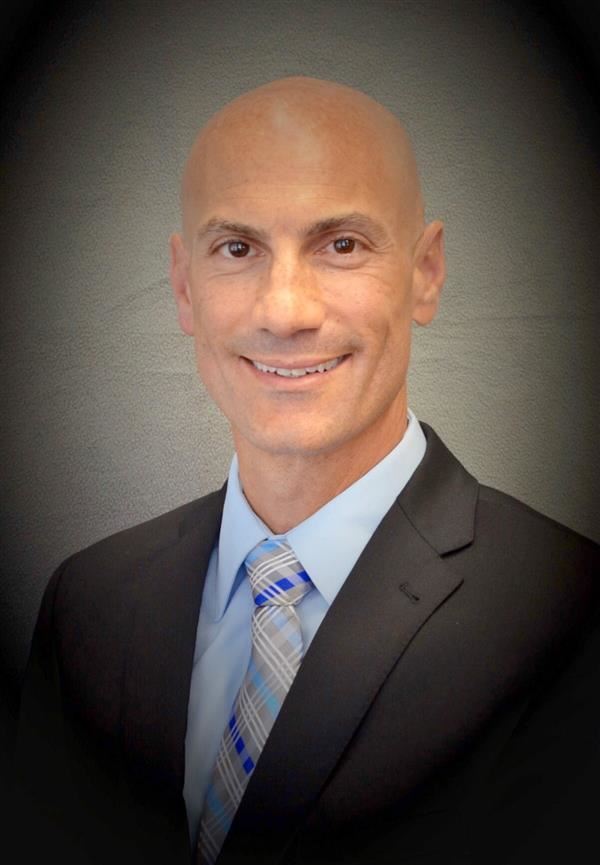 Phillip Francis has been employed with Livonia Public Schools since 1999. He began his career with the district as a teacher at Churchill High School. During his time at Churchill, he also coached freshman football and girls basketball.

In 2009, Mr. Francis became the Federal Programs Coordinator at the Administration building. He held that position for six years, until the summer of 2015 when he was hired as the Assistant Director of Human Resources.

Mr. Francis was hired as the Director of Operations in the fall of 2016.