Elizabeth Hering has been the Director of Bands for Churchill High School since 2000.  In addition to directing the three concert bands, marching band, jazz band, and chamber music at Churchill, Mrs. Hering is the Livonia Public Schools K-12 Music Coordinator and also the Churchill Theatre Tech teacher. She also maintains a high degree of professional involvement by serving on the MSBOA District and State Executive Boards - currently as the State Vice President for Music Selection and the First Past President of District 12.

Mrs. Hering's primary instrument is trumpet and she performs today with the Southeast Michigan Wind Ensemble. Outside of the music classroom Mrs. Hering is passionate about downhill skiing and racing and spends more time than she should on the slopes of Utah and Colorado each winter. Her summers are spent hiking the Cascades and spending time with family in her native Portland, Oregon.  Mrs. Hering's proudest "productions" are her three children Teagan, Gabriel, and Kai.  Her husband, Kirk, is a reformed percussionist turned organic chemist who does forensic research and development for a chemical company in Ann Arbor.  ​ 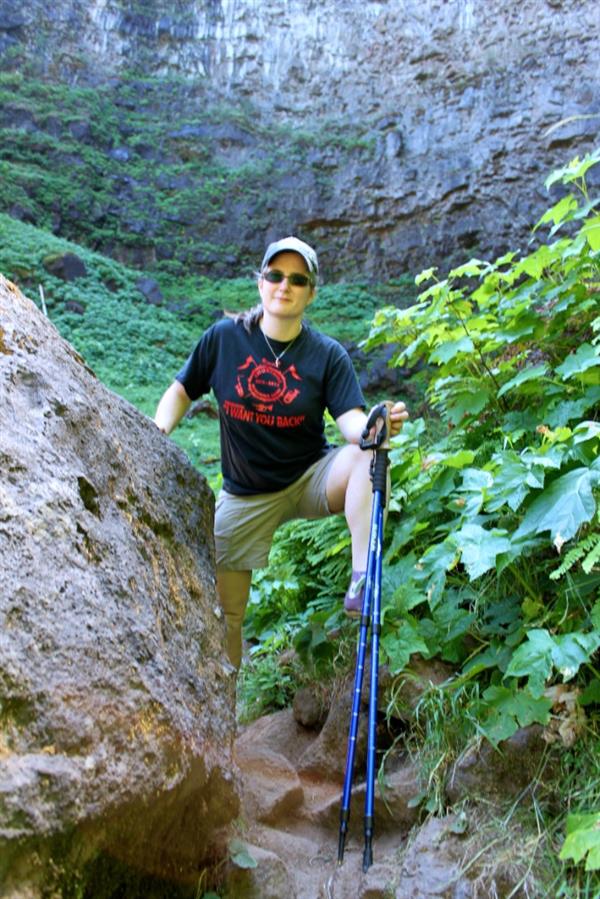 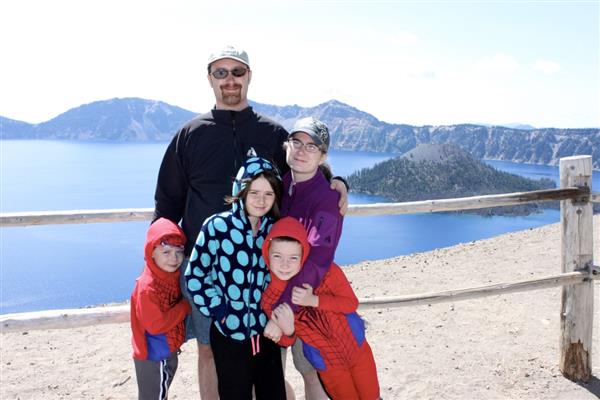 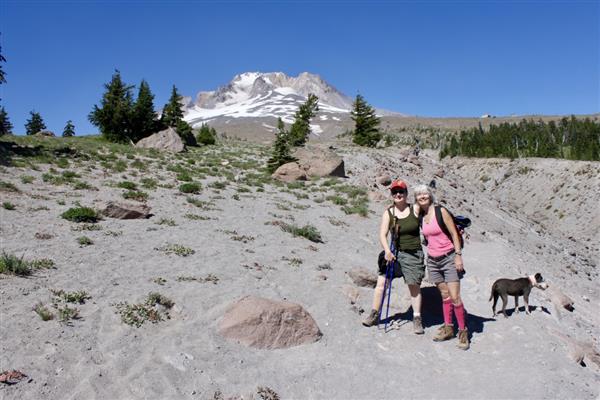 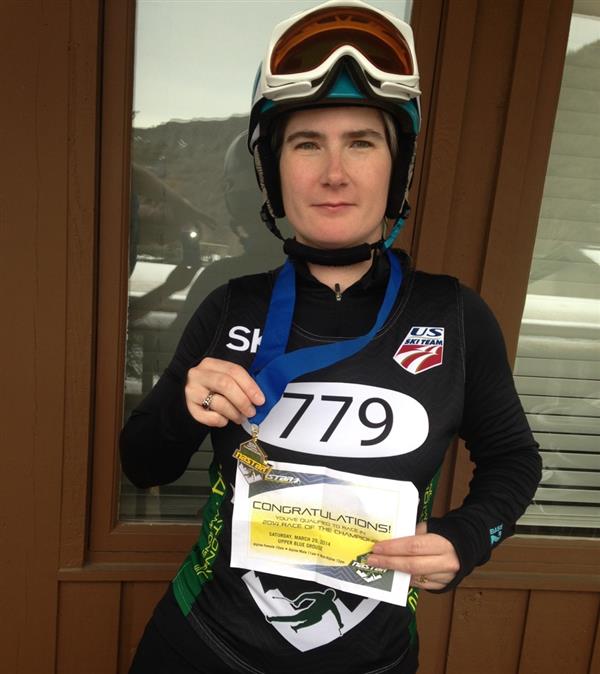 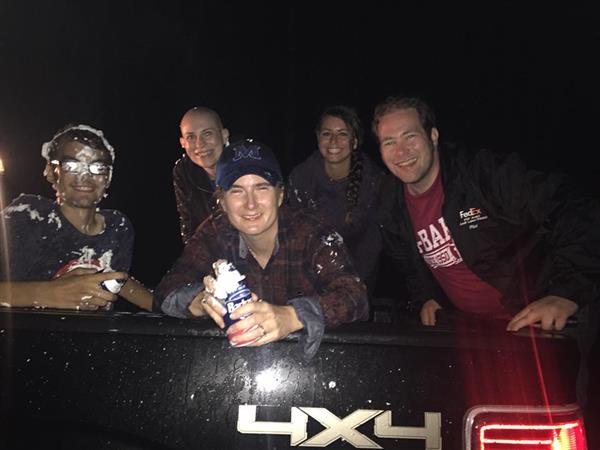 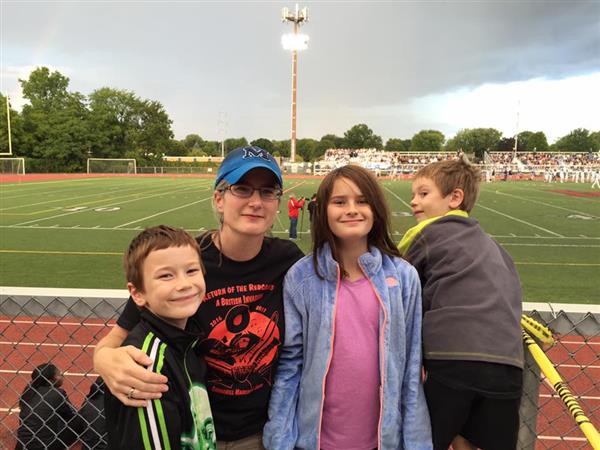 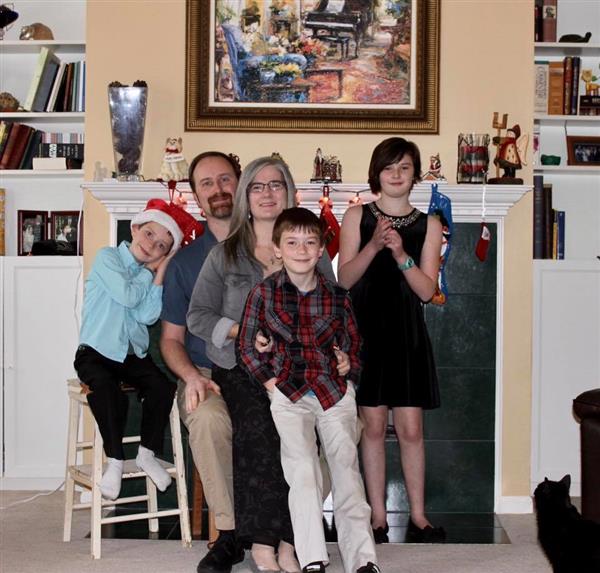 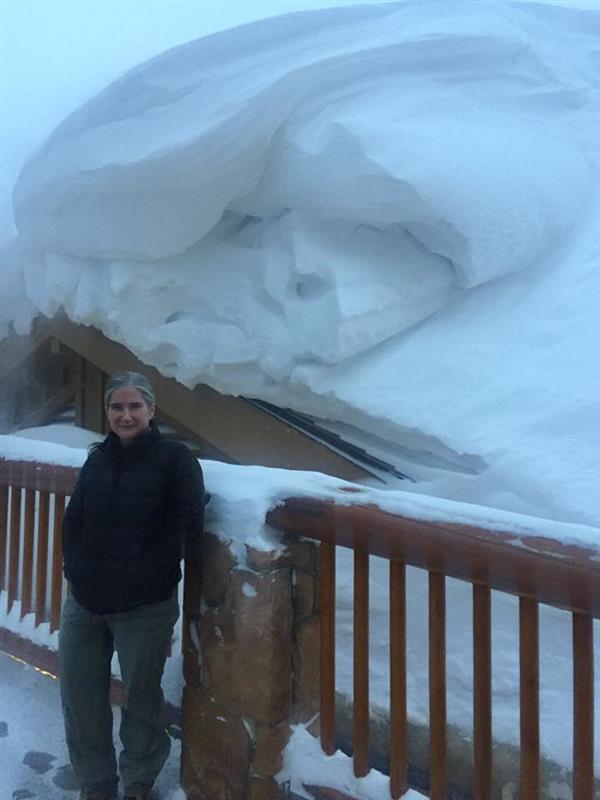 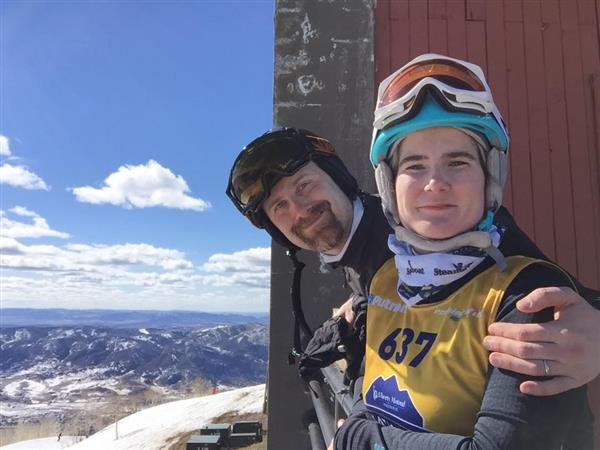 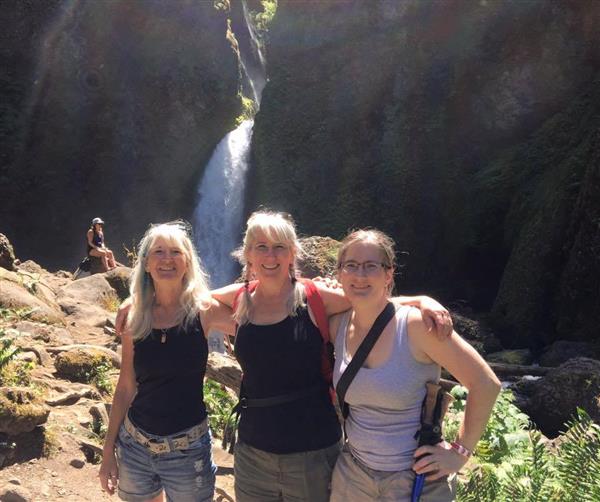