Steven Archibald has been employed with Livonia Public Schools since 1990. He began his time in the district as a math and physical education teacher at Frost Middle School. He then moved to Churchill High School, where he taught math.

He began serving in an administrative capacity in April of 1994 as Interim Assistant Principal at Churchill. The position became permanent that August, and he served in that capacity for six years.

Mr. Archibald was hired as Principal of Stevenson High School in August of 2000, a position he held for 11 years. He moved to the Administration Building in July 2011 when he was selected as the Director of Secondary Programs. In August of 2015, he was made Assistant Superintendent for Secondary Programs and District Services. In November 2017, he was promoted to his current position of Assistant Superintendent of Human Resources.

Mr. Archibald has extensive leadership experience, documented in his involvement with many different committees. This experience includes various positions in the Livonia Educational Administrators (LEADS) organization, including both President and Vice President. 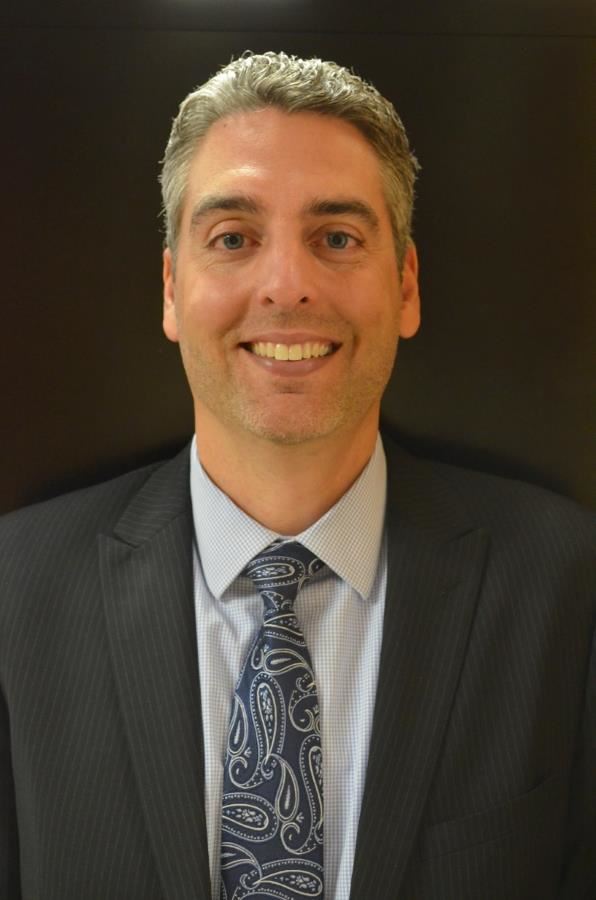 Keith McDonald has been a part of the Livonia Public Schools family since he was a student teacher at Churchill High School in 1999. Following his student teaching, he was hired as a classroom teacher, teaching physical education and science.

As Director of the Human Resources Department, he oversees the Employment Services Office, where all functions relating to LPS employment are carried out. His department is committed to treating all employees like family and providing excellent service to the district’s employees.