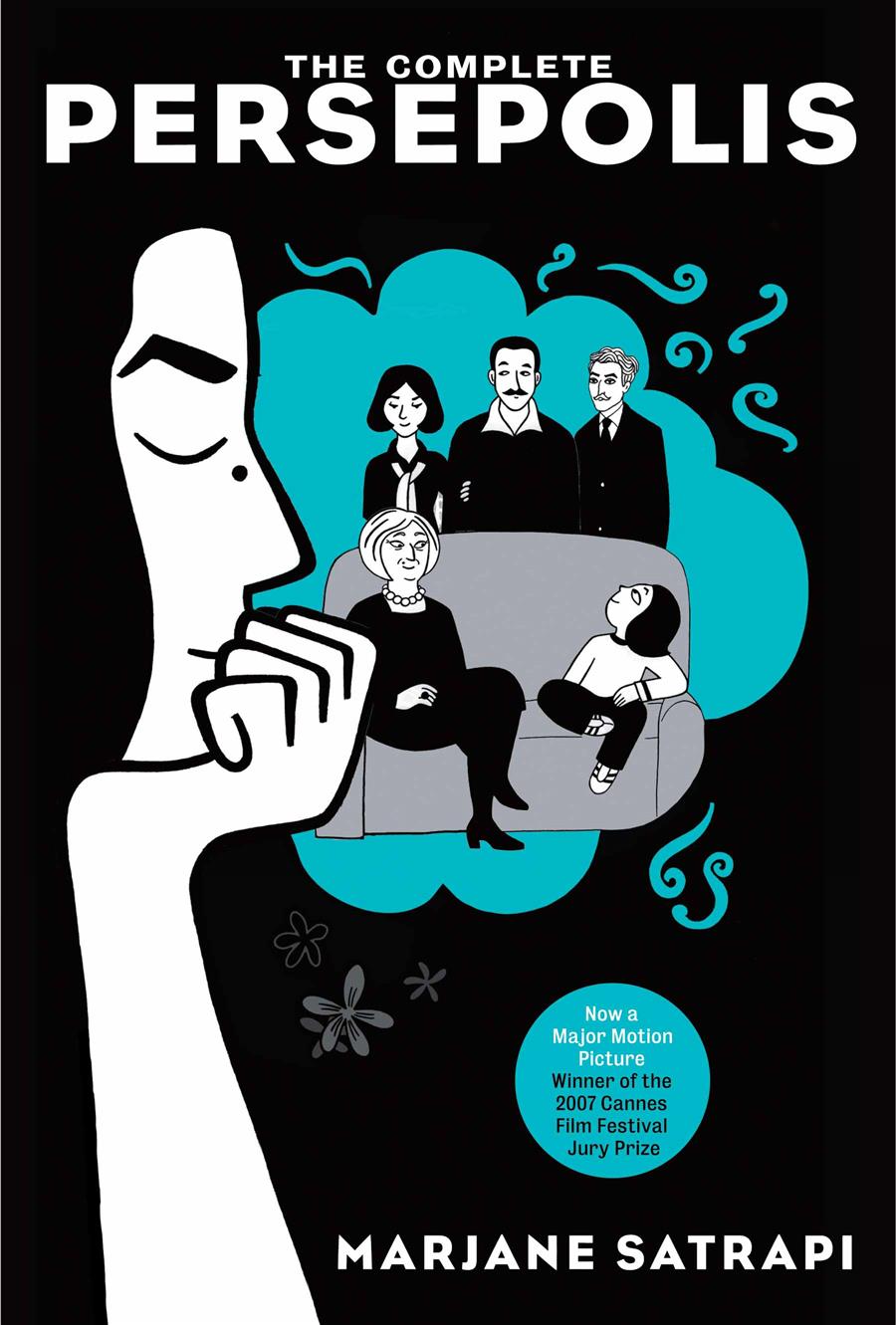 Persepolis is a graphic autobiography by Marjane Satrapi that depicts her childhood up to her early adult years in Iran during and after the Islamic Revolution. The title Persepolis is a reference to the ancient capital of the Persian Empire, Persepolis. Originally published in French, the graphic novel has been translated to many other languages, including English, Spanish, Catalan, Portuguese, Italian, Greek, Swedish, Georgian, and others. As of 2018, it has sold more than 2 million copies worldwide. Persepolis 1 was written in 2000 and Persepolis 2 was written in 2004.